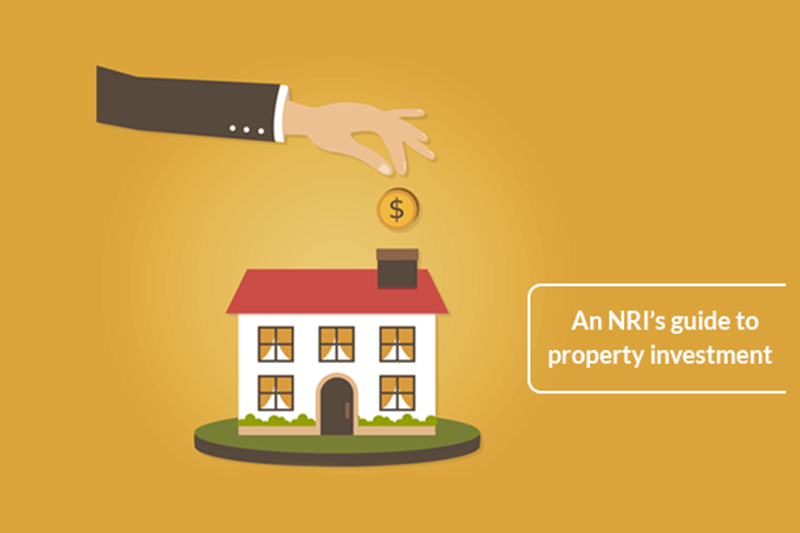 Indian economy is looking towards an upward trend and is poised to become one of the better investment destinations going forward. Real estate sector is one of the biggest contributors to the growing economy but has lately been experiencing ups and downs. The NRI segment, one of the biggest customer base for the Indian real estate sector, has been troubled with concerns such as – execution and delivery delays, lack of transparency, property quality, disappointing after-sales services, misleading campaigns, complex legal routes, etc.

But over the last six months or so, the scenario seems to have changed, all thanks to the introduction of Real Estate Regulatory (RERA) Act. NRIs have more than a reason to invest in the real estate sector and, experts and developers believe that as far as NRIs are concerned the future looks promising.

The RERA Act came into effect with 59 of 92 sections notified from May 1st, 2016 while the rest of the provisions or sections came into effect from May 1st, 2017. NRIs for long have been major investors in real estate until things got too complex and made it difficult for them to purchase and maintain their properties. It is here that the RERA Act comes in as a saviour providing the much needed relief for the NRI investor.

There are a reported 16 million NRIs and according to a survey conducted in UAE, more than 40% of these NRIs said that purchase of property was their preferred investment. This only goes to show the intent and enthusiasm of NRIs provided there is a promise of support and benefit and this is where the RERA Act comes into play.

The act actually covers and addresses a lot of NRI concerns and experts believe that it will boost the NRI confidence for further investments into the sector. RERA gives clarity and purpose to the largely unregulated real estate sector where developers have always had the upper hand. The act is put in place to ensure protection to the buyers at large and that includes NRIs.

Some benefits through RERA –

Transparency: One of the biggest advantages of the act is that builder or developer will have to register the project with the regulatory body and will need to provide all the details of the project on the website. This would allow NRIs (buyers) to have a clear idea of what they are investing into.

Avoids delivery delay: The act ensures that developers are serious about project delivery and they do not overshoot the deadline. In the past, NRIs have been subjected to project delays because of which they had incurred substantial losses. RERA ensures the project is delivered on time as it penalises the developers on delay.

Arrests misleading campaigns: Developers who had often flaunted with rules and mislead buyers about property details can no longer do so as every detail concerning the project is submitted to the regulatory body and is made available on the website.

Status and Progress: Developers are required to constantly provide the status of the project and its progress. NRIs who have the difficulty of travelling to the site get their job done easily through RERA which mandates developers to post information on the progress of the project.

Accountability: The rules mandate that developers place aside 70% of the total project cost in escrow accounts. This ensures that the money collected from NRIs is actually used for the development of the project and not diverted towards other purposes. Earlier, some developers took advantage of the buyer investments and channelled the same into other areas but with the RERA, their hands are tied.

Villas on the radar

Due to their higher earning and saving capacities many of the NRIs have shown keen interest in luxury properties and villas. In fact, reports suggest that NRIs are among the top buyers of villas and luxury homes in India. A number of top developers in the country have made a foray into villas and Bangalore based Adarsh developers is one among the top players. Its two initiatives – Palm Meadows, the first and completed villa project and Palm Acres, second and ongoing, stand as a testimony to the experience and expertise that Adarsh brings to the concept of villas in the country.

As their income levels grow, NRIs’ focus on villas and luxury apartments is only set to increase and with RERA in play, experts believe that the scope and demand for villas are only slated to grow in the coming years.

NRIs for years have been playing a key role as investors in the real estate sector but at the same time they are subjected to various concerns leading to a decrease of their faith and confidence in the sector. Recent developments, RERA in particular, have ensured that NRIs as buyers have many of their concerns addressed. The sector is set to see higher levels of NRI investments thanks largely to a clear, transparent, accountable and more professionally dealt real estate purchase process post the RERA Act. It is now safe to say that the recent developments have begun to have a positive effect on the NRI segment.

How motivated are millennials towards buying real estate in India