How affordable housing is rejuvenating real estate in India 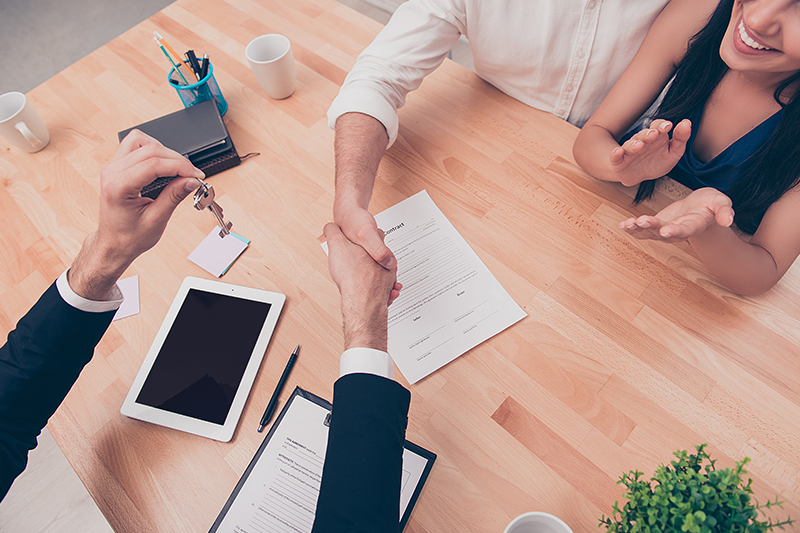 India, with the second highest population in the world has had a steady growth over the years. Growing population and basic needs have led to the migration of people to cities giving rise to urbanisation. Urbanisation is one of the important parameters to gauge a country’s economic growth and social well-being, housing, being another. Unfortunately, over the last few years, urbanisation has far overshot the housing numbers leading to a much troubled state of—higher demand and lower supply!

India’s urban population has been growing at 2.1% from 2015 and currently stands at 37.7 crore, and as per estimates, it is likely to reach 60 crore by the year 2030. In a stark contrast, the housing supply shortage in the country stands at 18.78 million or close to 1.9 crore units. The staggering gap talks about the imminent need for housing as India’s population continues to grow and move, into cities in search of careers and better living standards.

While the focus, for decades, has been on premium housing that cost heavy on buyers’ pockets but had developers gain handsome profits, housing for the middle and lower class has largely been neglected. In fact, housing for the lower classes always had a down-market image discouraging many a developer.

The economic slowdown in 2007-08 forced developers to think different as they ran short of liquidity and the demand for premium housing took a nose dive; they eagerly embraced affordable housing. But that was short lived, as the economy picked up, developers moved back to premium and luxury housing.

“A stable economic growth, increasing urbanization, a rapidly expanding middle-class and supportive policies from government are driving the affordable housing in the country.”

Fast forward to 2017—the real estate paints a different picture. Once again, but this time, for the right reasons, affordable housing is on the rise.

Out of the 1.9 crore pending units, the economically weaker sections (EWSs) and lower income group (LIGs) account for 96% of the shortage of units. Between the two groups, LIGs alone accounts for about 1.5 crore units indicating where the immediate focus, as far as affordable housing, should be.

Under the “Housing for All by 2022” scheme, the government of India has initiated the much needed push for affordable housing. The scheme involves certain benefits such as—relaxed development regulations, monetary support, tax rebates, discounted interest rates by banks and housing finances.

‘’We propose to facilitate higher investment in affordable housing. Affordable housing will now be given infrastructure status, which will enable these projects to avail the associated benefits.’’
– Finance Minister, Arun Jaitley

Government’s push towards the development of life and living standards for its citizens is contributing significantly to affordable housing and indirectly helping boost the real estate sector.

Banks and financial institutions see a huge scope for growth through affordable housing. Affordable housing requires lower finance value and lenders are only too eager as the risk is low and spread. Even the volume of loans is high. Since the affordable housing initiative, there has been a 43% growth in home loans under 10 lakhs over the last year. Funds from both Rural and Urban housing funds are seeing steady utilisation rates, yet another sign of growth for affordable housing scheme.

Housing Finance companies, in particular, are gaining traction as they offer lower interest rates and are categorically focusing on Middle-income (MIG) and Lower-income groups (LIGs).

Enthused by government support many developers have taken up affordable housing projects in major parts of the country, especially so, in urban areas to fill the vast existing gap in urban housing.

One of the things that had prompted developer participation is government granting infrastructure status to affordable housing. Under this scheme, developers are allowed cheaper sources of funding and they can also go with external commercial borrowings (ECBs). Another advantage is the tenure for long-term capital gains which has come down to two years from three.

Developers and promoters can breathe a sigh of relief as the project completion time has been extended from three to five years and have one year to pay the notional rental income on unsold units. In fact, many private and big time developers are eagerly getting into affordable housing thereby bringing their experience, cash flows and the much required push for the urban affordable housing.

Demonetisation amongst other things has had a huge impact and cast a shadow on the real estate sectors causing developers to go passive and halt many projects. But affordable housing, through support from all corners ranging from government to financial institutions to public demand has given that much required shot-in-the-arm for the sector.

Perhaps, the biggest factor of all is the return of confidence in promoters and developers who are enthused to focus and invest on affordable housing. This is interesting, as unlike post 2008 economic scenario where the dearth of income pushed developers towards developing cheaper housing options, the 2017 initiative is more organic and need based. Experts believe that this enthusiasm for affordable housing will sustain and inch all stakeholders towards ‘’Housing for all’’ because this time around everyone from government to developers and buyers –are all in sync!

The future of real estate definitely looks better as developers and promoters have found new means to better their businesses and of course bridge the vast gap in housing, courtesy and affordable housing.

How motivated are millennials towards buying real estate in India

The Importance of Amenities and Open Spaces in Residential Real Estate