Affordable housing sector to get a boost after budget 2019-20 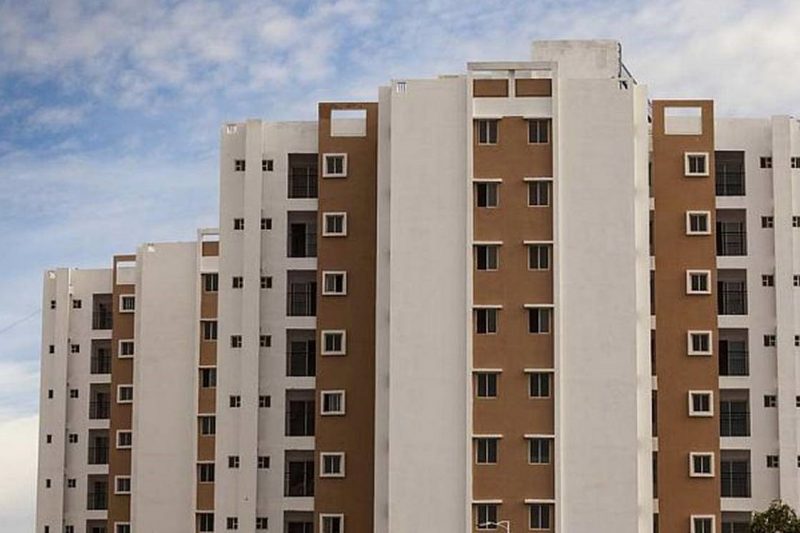 Affordable housing sector refers to that section of the people whole income is below the median household income, which means this sector mostly constitutes the lower and middle income groups and the housing units that are affordable by them.

Budget 2019 provides for an interest deduction of Rs. 1.5 lakh (Section 80EEA) for purchase of houses under ‘affordable housing’ sector – houses that cost less than ₹ 45 lakh. This will be in addition to the already existing Rs. 2 lakh, raising the total deduction on interest on house loans to Rs. 3.5 lakh per year, for loans availed before 31st March 2020.

In case the property is bought jointly by husband and wife, both the spouses can claim a tax exemption of Rs. 1.5 lakh each.

The stamp duty value of the property should not exceed Rs. 45 lakh, if this exemption has to be applicable, which is only available for first time home buyers (there should be no residential property registered under the name of the buyer).

Exempting Rs. 3.5 lakh per year from taxation under this scheme will save close to Rs. 7 lakh per year, for those who bought houses for the first time, with the help of this scheme.

During the budget presentation, the Finance Minister Ms. Nirmala Sitharaman has also declared ‘A tax holiday on the profits earned by ‘affordable housing project’ developers to realize the goals of ‘Housing for all’ and ‘Affordable housing’.

in 2015 to aid the financially weaker sections of the urban population to own a home.

Section 80IBA of the Income Tax Act, 1961 provides for claiming 100% deduction of the profits on affordable housing projects approved under this scheme between 1st June 2016 and 31st March 2020. The project needs only get approved within the mentioned time period, but construction need necessarily not be commenced.

Another major boost to the affordable housing scheme in recent years has been the credit linked savings scheme.

The CLSS was also introduced under the PMAY (2015), under which the lower as well as the middle income groups can borrow home loans at reduced EMIs.

So far, the CLSS has enabled 8 lakh families to have a house of their own and the total subsidy provided was more than Rs. 18000 crores. The amount allocated for interest subsidies under CLSS in the annual budgets of last 5 years (FY 2016-20) was Rs. 5300 crores.

Particulars of the CLSS (maximum loan tenure of 20 years)

The scheme which was earlier valid only until 31st March 2020, but has been extended till March 2021, as per the government’s latest released financial update.

Empowering the lower and middle class tax payers to own their homes, and thus increasing the demand for housing units, PMAY itself is a major boost to the affordable housing sector.

According to the McKinsey Report 2010, the number of affordable housing units in demand in 2012 was 19 million, which is projected to double to 38 million by 2030.

Other encouraging factors for the affordable housing sector

Budget 2019 shall allow usage of government’s lands (lands from public sector enterprises) for the construction of affordable housing projects which will make the overall cost, more affordable.

With the recent RBI directive for the banks to link lending interest rates to one of the 4 external benchmark rates such as repo rate, 3-month and 6 month Treasury bill yields, the interest rates will be better regulated.

Currently, the interest rates on home loans are also running low and are available starting from 6.85%.

Apart from allocating nearly Rs. 26000 crore for PMAY (Pradhan Mantri Awas Yojana) and  giving a further exemption of Rs. 1.5 lakh on interest for affordable housing loans, Budget 2019 has also provided a major boost to the housing sector by continuing or extending its previous schemes and not withdrawing any previously existing subsides or incentives.

How will the 3-month moratorium announced by the RBI on loans will offer some comfort to property builders?

How Apartments for Sale in Varthur Road Bangalore are the definition of comfort and convenience.

Why is North Bangalore the New Real Estate Investment Destination?

Adarsh Sanctuary: A place that brings peace to your soul