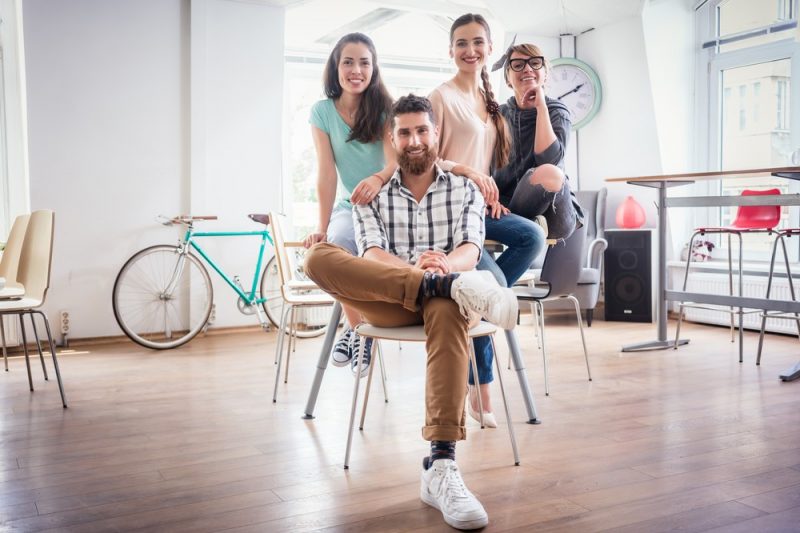 Bringing an end to urban loneliness, the concept of co-living provides shared housing for people with shared interests and shared intentions. The apartments rented out have private bedrooms for all individuals, while common areas like drawing and living spaces are shared among all the residents.

Co-living is a new take on an old refurbished idea, conceptualised by the millennial generation that respects and values openness and collaboration along with social networking in a sharing economy.

Why is Co-Living so Popular?

The concept of co-living has arisen due to various factors:

Is co-living safe?
Co-living spaces are generally housed in an apartment or building, constructed by reputed builders like Adarsh Developers. These companies have legitimate businesses and have active websites. Hence, from a safety and security point of view, co-living spaces are worth trying out. Being a new concept, however, you can do a little homework on your own to ensure you are placed well.

Is Co-Living the Future of the Housing Sector?
The growing need for self-employed, early age entrepreneurs to have a living space, which is fulfilling enough, without having to pay astronomically is what paves the way for the increasing demands for co-living spaces.

Global urbanisation and limited available spaces have been the driving force behind this new concept of housing. Hence, it would not be incorrect to say that co-living is undoubtedly the future of the real estate sector, not only in India but also universally, on the global platform.

Adarsh Astria: A perfect home for everyone in your family - Located in the oldest suburb of Bangalore