Evolution of Banashankari as a Real estate locality 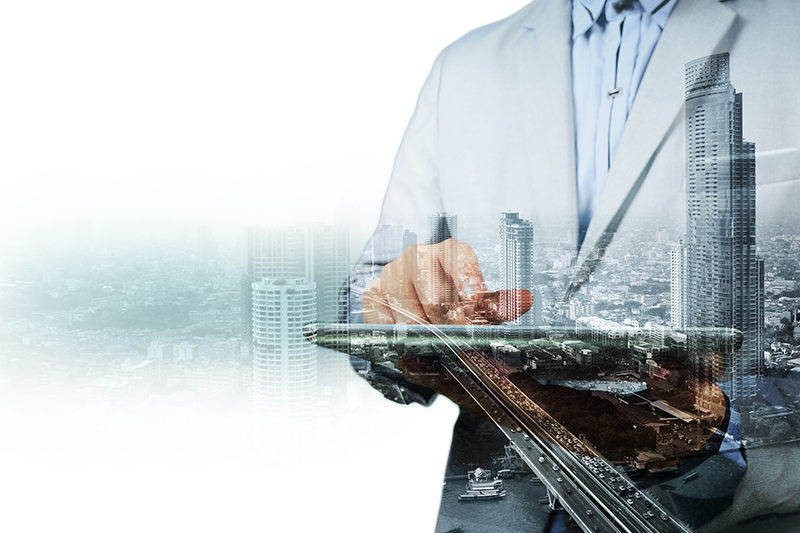 From the year 2000 onwards, Bangalore, known as ‘’Pensioners’ Paradise’’ had seen a meteoric rise in both commercial and residential real estate. It is now the ‘’Silicon Valley’’ of India thanks much to the mushrooming growth of Information Technology (IT) centres and parks.

While the IT boom caused an expansion of Bangalore beyond its regular borders, it also led to prominent rise of the existing locales leading to the growth of ‘’old city’’. Thankfully, certain sections of the Old Bangalore still retain their charm and culture while accommodating a booming real estate – Banashankari, is one such area.

A unique locality within Bangalore

Banashankari occupies a unique place in the topography of Bangalore; it is situated in the southern part and conveniently moves through the city as it stretches from Mysore Road on one end and ends with Kanakapura Road on the other.

Banashankari is one of the oldest areas of Bangalore and yet is planned well and segmented into various stages and phases. It is divided into 6 stages with the 6th stage (Kanakapura Road – Vajrahalli) being the largest. Known for its numerous temples and religious places Banashankari over the last five to six years has shown tremendous potential for real estate growth.

Over the last few years, Banashankari has moved up the charts as a solid residential real estate destination. Both developers and buyers have shown much interest in the area leading to an unprecedented growth of residential projects taken up in the area. As per reports, the year 2014-15 saw a high growth of 20% and over the five year period from 2010-2015, the area saw a whopping 60% increase in prices.

What prompted this sort of growth?

Connectivity: A primary reason for the growth is the position of the locale in the topography of Bangalore. It is one of the largest areas in Bangalore and is connected to about 10 other localities that include, Rajarajeshwari Nagar, Girinagar, Basavangudi, J.P Nagar, Jayanagar, Uttarahalli and Kumaraswamy Layout to name a few. The connectivity to other major areas has made commuting very feasible.

Banashankari is also connected to four major roads that run through Bangalore – Mysore Road, Kanakapura Road, NICE Road and the Outer Ring Road (ORR). It connects with ORR and has made it possible for any commuter from any part of Bangalore to move in and out of Banashankari with ease.

Industry Access: Due to its connectivity to Mysore Road and NICE Road both of which have a huge number of industries ranging from Small and Medium to Multinationals and Pharmaceutical companies, Banashankari is an obvious hot spot for residential living. Many professionals working in these industries commute from Banashankari owing to its direct connect.

From both employers and job seeker’s point of view, Banashankari is the ideal locale to be at as it has access to industries and yet has affordable rentals.

Civic Facilities: The strength of Banashankari lies in its well laid civic and physical infrastructure. Unlike most other areas, it has well developed, water, electricity, sewage and drainage supply systems in place making it a wholesome residential destination.

Commuting: Not many places in Bangalore are as well connected by road as Banashankari is; in fact, it has a Bus depot of its own in stage II that is centrally located and connected to Jayanagar, J.P Nagar and Kanakapura Road.

The development of Bangalore Metro Transport (Metro Rail) has contributed to its popularity as a prominent residential hub. In fact, prices have shot up during the construction stage of the Metro line.

Access to Amenities: The locality houses some of the biggest and most prestigious of Education Institutions such as – PES University, Kumaran School and Healthcare centres such as Excel Care and Sevakshetra Hospital.

It also hosts several shopping malls and other social places such as restaurants, hotels and function halls. It is closely aligned with Jayanagar 6th block which gives access to both well laid and peaceful parks and the metro station.

The faith in Banashankari’s popularity as a residential real estate destination is reiterated by several projects undertaken by some of the top builders of Bangalore. [The locale is home to properties such as – South Ridge, Clovelly, Heritage and The Promont.]

Bangalore’s prestigious luxury apartment developer, Adarsh Properties Developers has initiated – Adarsh Premia in Banashankari stage II. Synonymous with redefined luxury, Premia has on sale 3 and 4BHK luxury apartments with all amenities and about 70% open spaces to make for an exceptional luxury residential complex. The project has a height of 24 floors and is segregated into four blocks and comprises two phases – Phase I (Ground to 15th Floor) and Phase II (16th to 24th Floor).

Overall, Banashankari is the underdog that has steadily come up and gained prominence in the residential real estate. While areas such as HSR Layout, Whitefield, Sarjapur and Marathahalli garnered lot of attention over the years, Banashankari slowly grew as a property destination and fortunately for buyers this area is well connected, equipped with civic and social amenities and has enough space to accommodate a growing Bangalore population in a big way.

The Importance of Amenities and Open Spaces in Residential Real Estate

Property, Equity or Gold, Think Before You Invest