“Get What You Were Promised”—it’s a RERA Promise 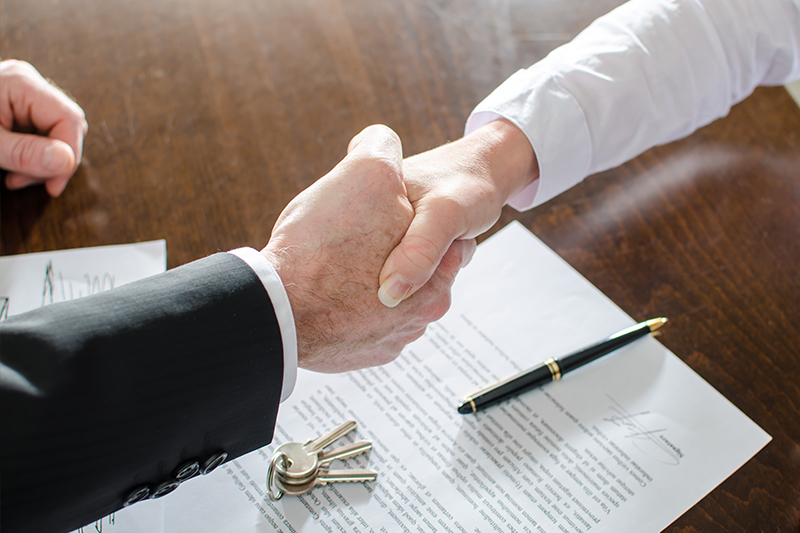 Real Estate Regulation & Development Act (RERA) was passed by the Government of India in 2016. The government’s objective behind enacting RERA is to maximize transparency in the entire process of buying and selling property. The Act mandates every builder and developer to register their ongoing and upcoming projects with the Regulatory Authority, wherein all the details of the projects must be clearly specified in the Regulatory Authority’s official website.

The main purpose of RERA is to bring down unscrupulous activities like money laundering that builders and developers indulge in, making the entire selling and buying process transparent, and making developers more accountable. According to industry experts, in time RERA will also open up Indian housing to foreign investments.

Moreover, as per RERA, a developer needs to set aside 70% of the sale amount coming in from a particular property in an escrow account that can be used only for that construction site. As a result, homebuyers can now relax and not worry about any delay in the project. It also reduces the chances of a developer defaulting on a project. RERA will put an end to the practice wherein developers collect money from buyers for a said project and then invest it in some other project, neglecting the buyer’s need and priorities. Now, developers cannot play around with the money until the entire project gets a clearance certificate. Small time builders and developers who have been indulging in this malicious practice will now have nowhere to run.

RERA also ensures that homebuyers are charged only for the carpet area and not super-built area which usually includes terrace, common areas and so on. Another interesting advantage that RERA offers is that builders will not be able to change the construction plan midway. Therefore, upon completion, the floor plans along with amenities such as lift, play area, swimming pool, etc., must match the original plan, as submitted to the Regulatory Authority earlier, to get the final completion certificate.

The idea with RERA is to practice a single-window clearance that ensures a bird’s-eye view on all the ongoing and upcoming projects. RERA was the need of the hour for disgruntled homebuyers who have been duped of their lifelong savings by mischievous developers. Today RERA is empowering buyers to lay claim on what was lawfully theirs—a dream of owning a home without any hassles. RERA will now be the bridge of trust between both the builder and the buyer.

Property, Equity or Gold, Think Before You Invest

GST and its Influences on the Real Estate Industry