GST and its Influences on the Real Estate Industry 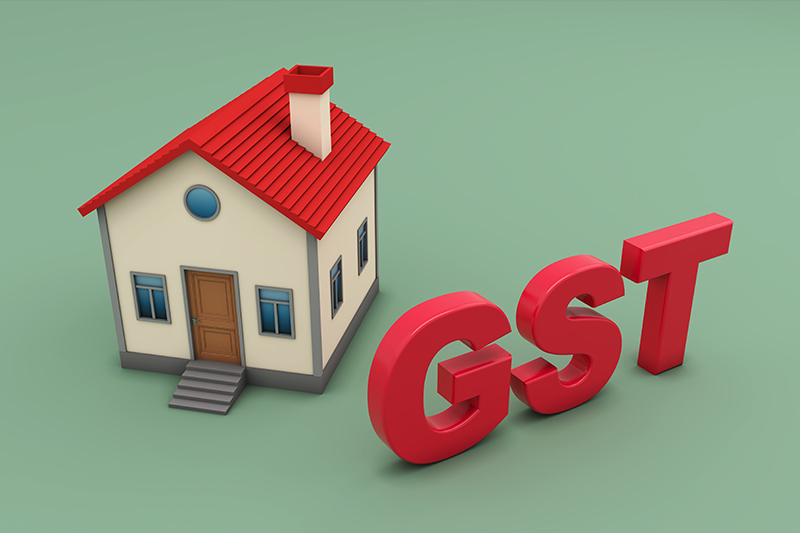 The country’s tax structure was earlier infamous for being too complex. Irrespective of the service or product, buying or selling anything in the country attracted both direct and indirect taxes on multiple levels. And this affected the real estate industry too.

However, in March 2017, the Government of India passed the Goods and Services Tax (GST) Bill. Earlier there were different types of taxes like Service Tax, Central Sales Tax, State VAT, and many more, with each of them having their own cascading effect in making taxation more cumbersome. But things have changed now and changed for the good.

Individual goods will now have one single tax no matter where they are being sold, be it Kashmir or be it Kanyakumari. Therefore, instead of levying VAT, transactional costs, service tax and so on, the central government will now levy just one single tax in the form of GST. This change or rather transformation is a result of the central government’s mission of ‘One Nation, One Tax’.

While it is too early to gauge the actual and complete effect of GST on the real estate industry, raw material manufacturers and suppliers have already begun paying GST on all transactions. In fact, it is believed that some items falling under the purview of GST will now cost more than what they used to earlier. Yet, GST will double up as an important tool for the economy, bringing clarity to the entire tax structure and channelizing it in a single line. The ultimate objective is to ensure that people pay just one final tax and not an array of taxes.

The arrival of GST has disrupted the market and consequently prices of raw materials have seen significant change. GST is now applicable on everything including 12% on work contracts. Before GST came into effect, the two main taxes levied on real estate transactions were on stamp duty and registration, which used to vary from state-to-state. But GST has facilitated a uniform tax structure all across. Homebuyers now have to pay a uniform amount of 12% on all under-construction properties.

The other objective of GST is to put an end to money laundering by second grade builders and brokers. With the help of GST, the central government intends to make all transactions transparent and individuals accountable. While the homebuyer today is certainly a little sceptical with all the tax rates, builders and developers are leaving no stone unturned to attract them. Some developers are going the extra mile to attract anxious homebuyers by waving off the 12% GST on property investments.

Moreover, homebuyers were unclear until now about GST levied on the properties that they planned to invest in. Not anymore! The government has made it clear that there will be different GST applicable for ready-to-move-in flats and for under-construction flats. As per the central government’s instruction, buyers who have booked a flat, villa or apartment and have made a part payment before 1st July, 2017 will have to pay 12% GST. While earlier there were numerous taxes and at different rates, now there will be just one tax of 12% on all under-construction flats.

Ready-to-move-in flats are spared from GST as they come under the category of immovable property and not under services or goods anymore. And there’s no GST applicable on a property if it has already received a completion certificate and is ready-to-move-in. Thus even landlords are relieved from the hassle of paying any GST.

With GST in place now, developers don’t have to worry about numerous other charges, such as Central Excise Duty, VAT, entry taxes on construction materials and 15% levied on services offered. All in all, GST has turned out to be a blessing in disguise for builders, developers and buyers alike.

“Get What You Were Promised”—it’s a RERA Promise

Evolving Amenities and Their Influence on Homebuyers