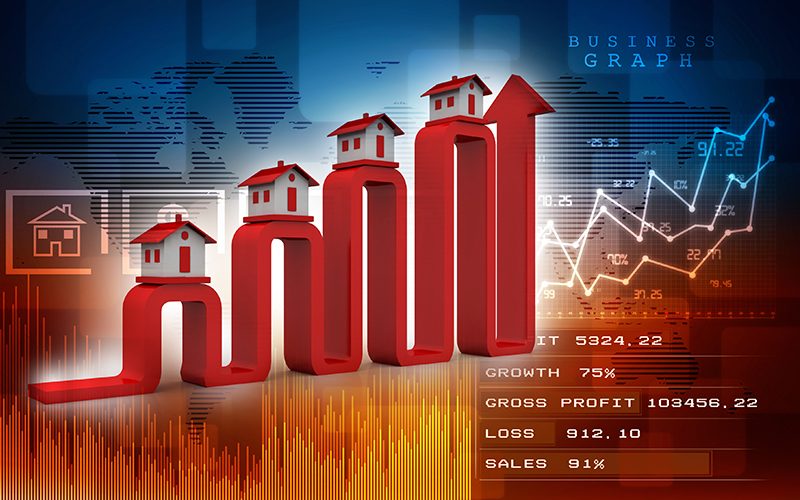 Now why is Bangalore not as affected as it should have been?

There are various reasons and the primary among them is that the city is the centre for Information Technology (IT) and ITES parks and is dubbed as the ‘’Silicon Valley’’ of India. Second, there has been a mushrooming growth of start-ups in Bangalore over the last five years also making it the start-up hub of India. Thirdly, Bangalore has been known as the ‘’Pensioners’ Paradise’’, and thankfully is still blessed with abundant green caps and large land parcels and wonderful weather.

There are certain areas that stand above the rest as the most favoured residential destinations. These localities are blessed with abundant Social and Physical infrastructure and are well connected, plus, they also have a regular supply of public utilities such as water and electricity.

Some of the highly valued locales in Bangalore –

Sadashiva Nagar: Located very close to the center of the city (6 KM from M.G Road) on one side and having a direct access to the northern parts of Bangalore on the other, Sadashiva Nagar has been a top real estate destination for quite some years now. The locality lies on the Bellary Road that connects to Hebbal and beyond to the International Airport. Sadashiva Nagar is just around 30 KM from the Airport via the Bellary Road and has great connectivity.

Home to a lot of government officials, politicians, film stars and celebrities Sadashiva Nagar paints the picture of a quaint place that is deliberately calm and composed in a start contrast to other parts of Bangalore that are rather loud and noisy. The locality still holds onto the green cap and retains the charm of the old Bangalore. Sadashiva Nagar was originally built on the palace grounds that belonged to the Kings of Mysore, the Wodeyar Family.

The roads in the locale are characterised by the trees and mansions of different designs. The value per sq. ft in the locale is upwards of INR 16,000 making Sadashiva Nagar one of the highly valued residential destinations in Bangalore.

Shanthala Nagar-Lavelle Road: Just a few minutes away from M.G Road (about 3KM), Shanthala Nagar is another top destination that comprises the trinity – Lavelle Road, Vittal Mallya Road and Kasturba Road. The locale is situated right in the heart of the city surrounded by popular areas such as Richmond Town, MG Road, Cubbon Park making it a destination hotspot. It is also not too far from the transportation hub of Bangalore – The Majestic area.

Lavelle Road – A mix of old and modern buildings adorn the Lavelle Road. It is named after Irish miner Michael Lavelle who was the first to obtain contracts for Gold mining in Kolar Gold Fields. Lavelle Road is abundant with shopping centres, restaurants and pubs making it one of the priciest and preferred social destination. The road is also known for hosting the D’Souza layout, a historical place built by Michael Lavelle. The rates in Lavelle road are upwards of 15,000 / sq. ft with certain pockets demanding as much as INR 19,000 / sq. ft.

Richmond Town: Just about a few stretches away from Shanthala Nagar is Richmond Town. Established during 1883, it was originally part of the Bangalore Cantonment area and later developed into a residential locality. The area is close to the centre of the city and is known for its colonial heritage. The modern-day Richmond Town stands as a representative of multi-cultural ethos and is well laden with shopping centres and restaurants.

Its proximity to central hubs such as M.G Road, Brigade Road, Shanthala Nagar, Lavelle Road is what makes Richmond Town even more valued. It is also very closely located to the Shanthi Nagar Bus hub and lies along the Old Airport-Cantonment Road that connects Richmond Town to other surrounding localities making it a well-connected place. Richmond Town has a land value of upwards of 11,500 per sq. ft and ascertains itself as a top residential spot in Bangalore.

Malleswaram: Situated right on the edge of Sadashiva Nagar towards its west, Malleswaram reminds us of what was once the old Bangalore. Characterised by homes built in traditional designs and by independent homes, Malleswaram is one area that paints the picture of a small town and yet is distinctly different and well placed as self-sufficient locale.

The locale is home to popular retail hubs on the Margosa and Sampige Roads and is home to the popular Mantri Mall. The Bangalore Metro lines move through Malleswaram making it a central hub of connectivity for both north and west Bangalore. If there is one area in Bangalore that blends the traditional and modern construction seamlessly, it is Malleswaram. The value per sq. ft is upwards of INR 11,500. What also makes Malleswaram even more valued is the fact that Malleswaram has almost no land parcels left for further development creating a high demand for homes.

Bangalore, without doubt is among the top five cities in the country for residential real estate. Even after close to two decades of work in setting up multiple tech parks, high levels of infrastructure development and an astounding rate of urbanisation, the city still retains its charm and thankfully sustains its nature-laden look.