India has now become the sixth biggest economy in the world. This news sounds great on paper but there are a few facts that don’t portray themselves as gracefully as the headline. India is also on the path to becoming the most populous country in the world which means we lack significantly when it comes to per capita GDP of the country.

The nearest possible solution to this grave situation is improving the socio-economic status of individuals in the country and increasing gross productivity. Urbanisation and industrialisation hold great power in bringing about the change but they need to be carried out in an organised manner.

The Smart Cities Initiative of the Indian Government aims at bringing that change with efficiency. The primary focus would be emphasized on optimal infrastructure and amenities.

Real estate is one of the first sectors of urbanisation that clears its way out when we speak about infrastructure development and here’s how it will be affected by the introduction of Smart Cities. 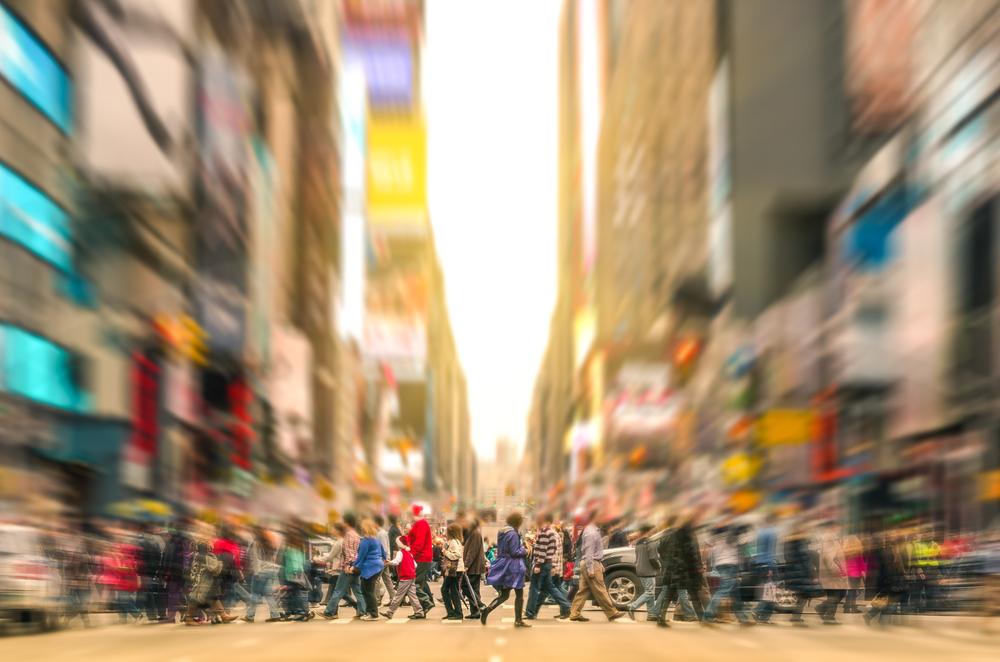 Increased Relocation of People
The aim of Smart Cities is to systematically plan an urbanisation setup considering all the social parameters for an optimal lifestyle of an average Indian. This would result in more people relocating from rural areas to Smart Cities for better jobs and lifestyle.

In short, this would mean a higher demand for real estate in the city. Along with various Government Schemes of providing sustainable and affordable housing facilities, many builders will have opportunities to offer their share of expertise to fulfil the demand.

Increased Demand for Commercial Estate
Remember the Special Economic Zones (SEZs) that had different laws and promoted brands to set up factories in these areas. The period noticed a significant boom in real estate prices even though they didn’t deliver on the results intended in the first place.

As more industries, offices, and multinational firms will look to step a foot in a Smart City, it directly results in a series of changes in the real estate industry. 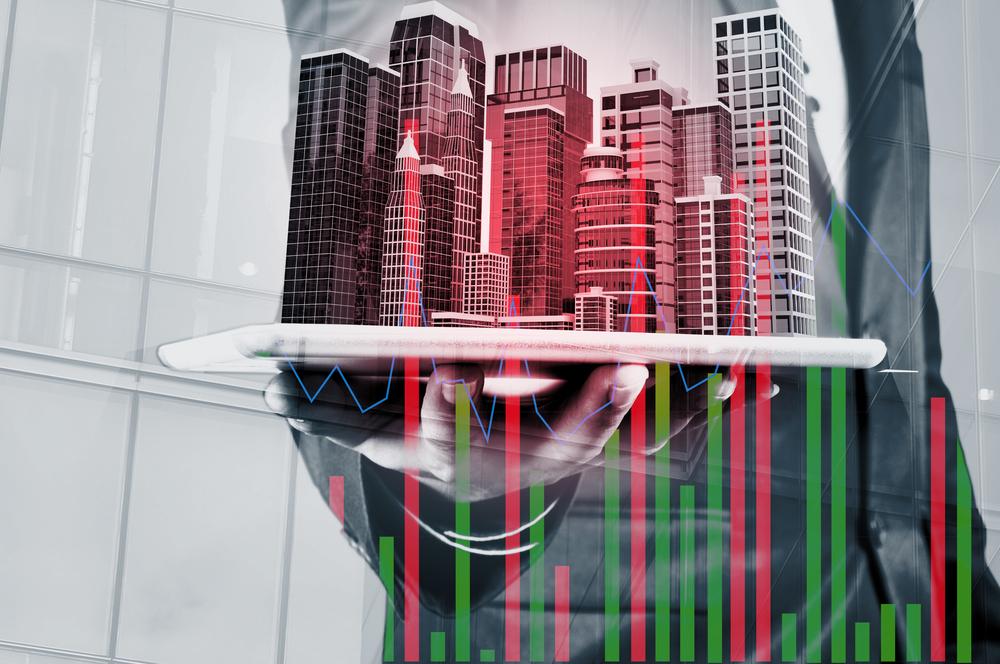 Sustainable Development
Smart Cities are not focused on just development but the emphasis is on sustainable development. This is essentially building infrastructure keeping in mind its effect on the environment.

This would change the current trend in the real estate industry. While it was mostly about scoring the big numbers and making the most profit of the little resources available, it’s now more about sustaining a healthier living environment.

Increased Prices
The benefits of a Smart City are plenty and there’s no beating around the bush this time. The most important and measurable impact this would have on the Indian real estate is the rise in prices.

It is inevitable that with the rise in demand and the available infrastructural amenities like better healthcare, education and what not, the prices are bound to rise.

The government will aim to keep the price hike to a minimum but increased economic status and the standard of living will yield results in the predicted direction.

The vision includes a 100 cities out of which the work has begun for the 20 cities which were selected for the first round. The face of Indian real estate will transform with a glimpse of an eye and will surprise us just the way powerful economies do.

Why Hennur continues to be a Real Estate hotspot...