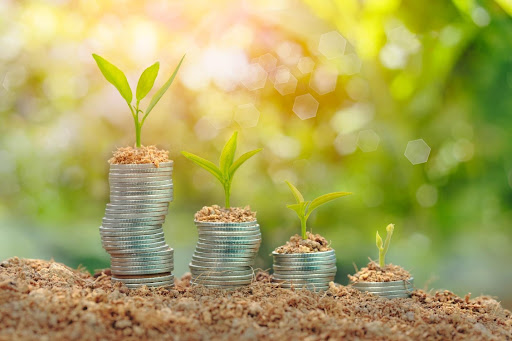 With the announcement regarding the development of a fully functional International Airport in Devanahalli & the overall thought process that the real estate industry has for this area has been revolutionized. Devanahalli is now the new and premium residential as well as commercial hub of Bengaluru. This is now referred to as “New Bengaluru”. This has presently become a dream of every real estate developer to own a parcel of land in this newly found dream location & that glorious journey has started by now.

Over the passage of years, Bengaluru, India’s Silicon Valley has strongly witnessed strong demand in the area of real estate. The people who are looking for the best and promising job and career opportunities prefer to settle down in Bengaluru as compared to other cities. The major boom witnessed by the IT sector has strongly provided a considerable boost in the sector of real estate for both residential and commercial properties.Initially  people  prefered the premium neighbourhoods of Central Bengaluru ,  however, in recent years, there has been a noticeable shift in the preferences and sentiments of potential homebuyers. More and more potential homebuyers are usually preferring to shift from the major hustle & bustle in the main Bengaluru city and thus the overall demand for plots for sale in Devanahalli in Bengaluru is increasing day by day. Here are the reasons why Devanahalli plots are witnessing a steep demand curve.

Reasons why plots for sale are high in demand in Devanahalli

After going through the above pointers, you are now aware of the reasons for which Devanahalli is primarily emerging as a very popular and famous real estate hub and thus purchasing a plot here would be an extremely profitable proposition for you.

How owning an apartment in Adarsh Pinecourt can be a gateway to ultimate luxurious living?

Why a well-planned plotted development like Adarsh Savana is a perfect place for living in the post COVID era?

The Best Area To Buy Gated Community Plots in Bangalore