The resurgence of Hennur as a top real estate destination 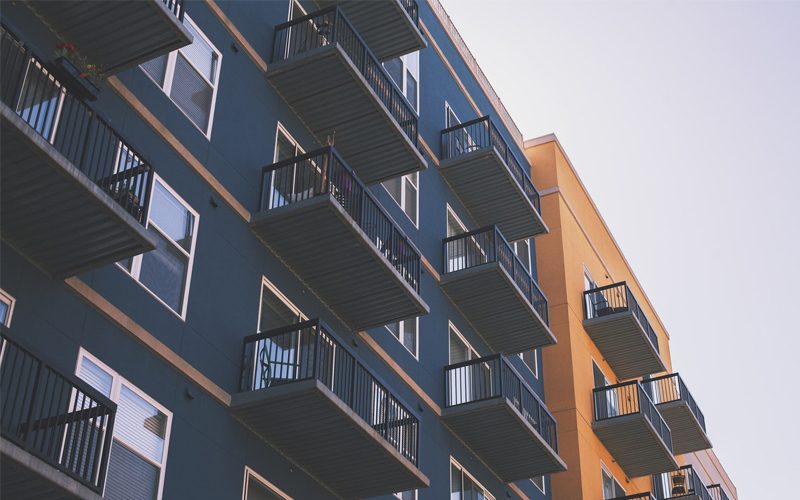 The number of real estate hot spots in Bangalore has increased over the years with Hennur emerging as one among the top destinations all thanks to its location, connectivity and abundance in social and physical infrastructure.

North Bangalore has fast become a top real estate hub and within the vast area of north Bangalore, Hennur has made its name as a top real estate locality. Located on the Outer Ring Road or ORR, Hennur along with the Hennur-Bellary Road (HBR) Layout is among the top destinations in the city of Bangalore as far as residential real estate is concerned. Spread over both sides of the ORR, Hennur is interestingly situated close to some of the other popular localities of north-east Bangalore such as – Nagawara, Kammanahalli, Banaswadi, Lingarajapuram and HRBR Layout making it a hotspot that cannot be ignored.

Over the years, Hennur has transformed itself from small time village in the far outskirts to an unavoidable real estate destination. Let’s observe what factors make this locality a top destination –

Centrally located: Hennur is very closely located to popular areas such as Kammanahalli, Nagawara and HRBR Layout. These areas are well equipped with the necessary infrastructure required of a top residential living making Hennur or Hennur Road a lively and favoured residential locale. Over the years, the skyline of Hennur has dramatically changed from tiny huts to well recognised multi-storied apartments thanks to its location.

Connectivity: Hennur is aptly situated on the ORR and is well connected to other popular destinations of Bangalore. Bus connectivity from Hennur to other parts of Bangalore has become very easy all thanks to its close proximity to the Hebbal Flyover Bus stop, which is hardly 4 KM away.

Though the north Bangalore Metro Railway line is yet to be constructed, Hennur is about 10 KM away from Byppanahalli, a major Metro hub connecting other areas of the city. It is about 12 KM from Krishna Raja Puram (K.R Puram) Railway station, a major stop for Intra-city trains.

Perhaps, one of the bigger reasons for growth of Hennur is its proximity to the Bangalore International Airport (BIAL). The Airport is about 45 mins away from Hennur Road making it easy for frequent fliers to reach the airport without much hassle. A proposed Peripheral Ring Road project will further reduce the time and efforts taken to reach the airport and other parts of the city in the future.

Proximity to Tech Parks: There were days when Hennur wasn’t even part of discussions – neither on real estate nor on development terms. It was a small, ‘unknown’ place tucked away in the north of Bangalore. But now, things have changed, Hennur is very close to the biggest of all Tech Parks in north Bangalore – The Manyata Tech Park which hosts 100+ companies. The Kirloskar Business Park is another major hub making Hennur a major destination for employment opportunities. There is a proposed IT Investment Region along with an Aerospace SEZ around BIAL making Hennur an even more attractive destination.

Social and Physical Infrastructure: Because Hennur lies right adjacent to Kammanahalli, a place known to have one of the best social infrastructure in Bangalore, it is seldom talked about on similar lines. But Hennur Road is blessed with abundant social infrastructure and the area has its share of Schools, Colleges and Healthcare centres. One need not speak about the number and kind of restaurants Hennur has as both HRBR Layout and Kammanahalli are just minutes away. Hennur makes for a complete social place with its abundance.

Hennur is very close to the Elements Mall and has also major retail stores located close by. Decathlon, a French Sports Goods retailer is situated on the Hennur Road making it one of the most popular shopping destinations for sports lovers.

Varied Housing Options: Unlike a few other destinations that are only focused on a certain kind of housing options, Hennur has a wide spread of housing options for residents. From a 1 BHK flat for students and newly employed to 2-3 BHK flats for families to a row house and a villa for those choosing luxury, Hennur has it all planned. Perhaps the biggest reason the area attracts many home buyers is because it has a complete spread catering to the whims and fancies of all home buyers.

Hennur is one of the few places in Bangalore that draws the interest of both developers and buyers in equal terms. It is as much a place preferred by developers as it is by home buyers. Over the last one decade the price per sq. ft has more than doubled making Hennur a very profitable destination from both buyers’ and sellers’ perspective.

Hennur has come a long way, from being a tiny village on the outskirts of the city to becoming a major real estate hub. The development of Hennur has taken about two decades and now the area is well positioned as one of the top destinations in Bangalore. The rampant development of social and physical infrastructure, its central location to other popular residential spots, the connectivity via ORR and the varied housing options have made Hennur a real estate destination with a difference.

The ‘’Icing on the Cake’’ for Hennur is that it is blessed with a lot of green spaces and a few lakes around giving it the uniqueness as a top residential destination – after all, who wouldn’t want a top-class neighbourhood blessed by nature in its surroundings!

Top reasons to stay in Bellandur