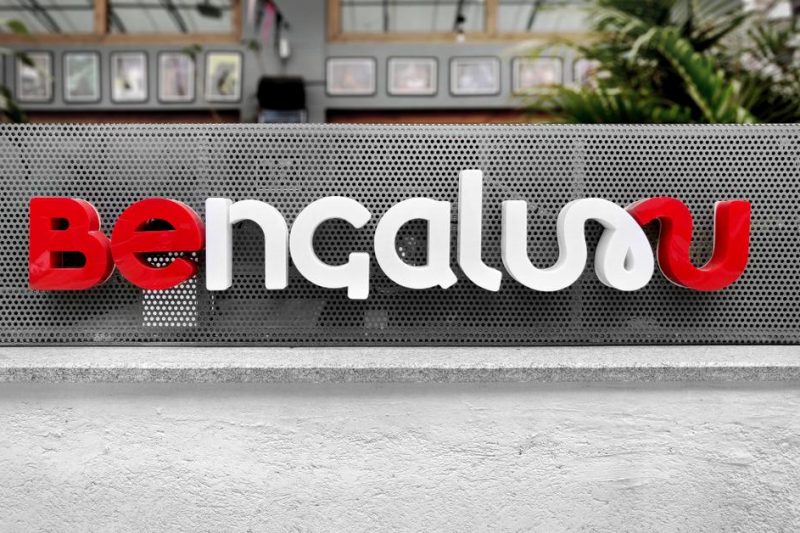 Bangalore’s Suburban railways project is expected to connect the city in 6 different directions with the help of four corridors. This will not only ease the traffic woes of the city but also boost the sagging real estate sector. Bangalore’s real estate sector will see a huge increase in demand and rentals owing to the proposed suburban railway project. The project will connect some of the remote areas in the city, making it easier for people to commute to work and for education.

Over the last 10-15 years, Bangalore has transformed from a hill city to a bustling metropolis. People come in hoards to Bangalore every year for jobs and education. As per statistics, the Bangalore population increased from 8.7 million in 2011 to 12.34 million in 2017. Adding to the woes of increasing population is a water shortage, inefficient city planning, pollution, and incessant traffic.

The governing bodies have in the past laid down plans for metro corridors to connect the city internally which are slated to complete by 2024. Along with this, the extended railway committee also announced a 1900 crore project for suburban railways. The suburban railways plan to connect the remotest part of the city and making it accessible for people to travel for work and education. This is great news for a city like Bangalore, which is in urgent need of efficient public transport facilities.

Suburban Railways and Real Estate
The Suburban railway project is slated to have a huge impact on real estate as well. With remote areas of the city being connected with the rail lines, the real estate prices and demand will increase. The 161 km rail line project plans to run across the city in six different directions and will be separated into four corridors.

With the suburban railway project, residential projects on the first corridor, i.e. Mysore Road to ITPL will get a boost. There are many reputed educational institutions which lie on the second corridor path and will prove to be beneficial for students. Furthermore, it will increase real estate demand and rentals for residential projects lying on the Doddaballpur road.

With the third corridor, people in Tumkur and Nelamangala will be highly benefitted. As Tumkur is predominantly made up of small villages, the rail line will encourage the youngsters to travel to the main city for education and work. The fourth and the largest corridor aims to link the two ends of the city, which means that Electronic city and Manyata Tech park will have direct connectivity boosting real estate along the line.

Adarsh Group Projects
Adarsh Group, one of the most prestigious residential and commercial builders in Bangalore, has a number of projects in different stages of construction along with the suburban railway line project. Few of the noted projects are the ultra-luxurious 4 BHK villa setup at Adarsh Palm Acres near Yelahankha. The Adarsh Palm Meadows, situated conveniently on Whitefield which will have access to the suburban rail lines. The group has many projects coming up in JP Nagar, Banashankari, Yelahanka, Sarjapur road and Bellandur which are expected to see a surge in demand with the suburban railway project taking off.

The suburban railway is a great step towards resolving Bangalore’s traffic issues and will definitely help in lessening the traffic congestion at key areas like Silk Board, Marathahalli, Whitefield, and Electronic City, and Sarjapur. Now, all we can hope for is that it gets completed at the earliest and brings in a new era in Bangalore’s Pubic Transport System.

Adarsh Palm Retreats: An Integrated Living Community which has Something for Everyone