Two Years of RERA: How Has the Sector Benefited? 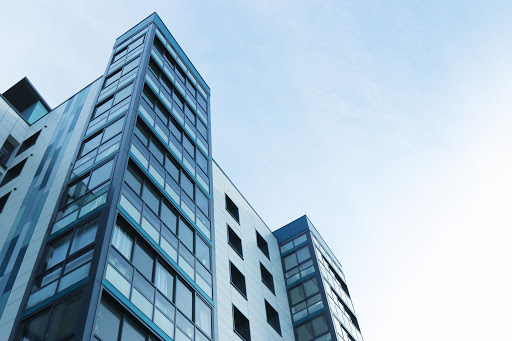 RERA (Real Estate Regulation and Development Act) is an initiative by the government to protect the interest of property buyers and to ensure quick redressal of disputes. Under this act, every residential and commercial real estate segment should register every project above 500 sq. mt. or having more than 8 apartments.
The RERA Act was introduced in 2016. That was two years ago. But has the act really achieved its objective after two years? How has it helped the real estate industry? Has it created an impact? Let’s understand how the real estate sector has benefited after two years of RERA.
RERA rules are notified in 26 states and 6 union territories, of which 19 states have an active online portal. This just proves that RERA is still a work in progress. In fact, some states have also diluted the rules in favour of the builders.
Coming to the states where RERA is actively being enforced, more than 39,000 real estate projects and more than 30,000 real estate agents have been registered across India. Maharashtra has half this share at over 20,000 projects and 16,000 agents registered. Tripura, Mizoram, and Kerala, on the other hand, don’t have any projects registered despite setting up an interim authority.

Impact on Residential Sector
Residential development has been a customer-funded activity and many times, due to lack of transparency, these payments were used in other projects as well. RERA has helped bring transparency in the real estate development. RERA mandates that 75% of the funds received for a project were to be deposited in an escrow fund with full disclosures. The builders can no longer use the funds received from customers in other projects.

Transparency for Buyers
Before RERA, customer grievances were addressed in courts which often resulted in long cases that customers did not have the capacity to afford. With the advent of RERA, these cases have eased. Also, generally homes are a one-time purchase with the savings of a lifetime and RERA ensures these investments are more secure. Though not fully implemented to its maximum, RERA has definitely bought more interest to customer/buyer security.

Awareness
Along with the buyers, the real estate agents need to be aware of all the rights and rules of the act since they play a key role in promoting the sector. There is a lack of awareness/implementation of those rights among the agents due to which there are still enough cases of fraudulent property transactions.

Refund vs Project Completion in RERA
It has been noted that RERA prioritizes project completion over refund to buyers. Many buyers have been denied a refund by the authorities due to the interest in the completion of the project. According to Gautam Chatterjee, chairman of MahaRERA, RERA should not be treated as a consumer court, it’s meant to ensure that the project will get completed and people get their houses. The act has been designed to favour buyers by offering a refund if the project is at a standstill, but the authorities favour project completion more than a refund.

Has RERA Helped?
Real estate industry has been running at a low point since the introduction of GST and because of demonetization. RERA’s objective was to boost the sector by overseeing the completion of pending projects and bring in transparency to the whole process of a property’s construction. RERA is still seen as a work in progress even though many states have been stepping up to bring the RERA rules into effect for real estate projects.

7 Simple Tips to Move into Your Adarsh Home Stress-free

Your Guide to Getting the Best Deal in Property