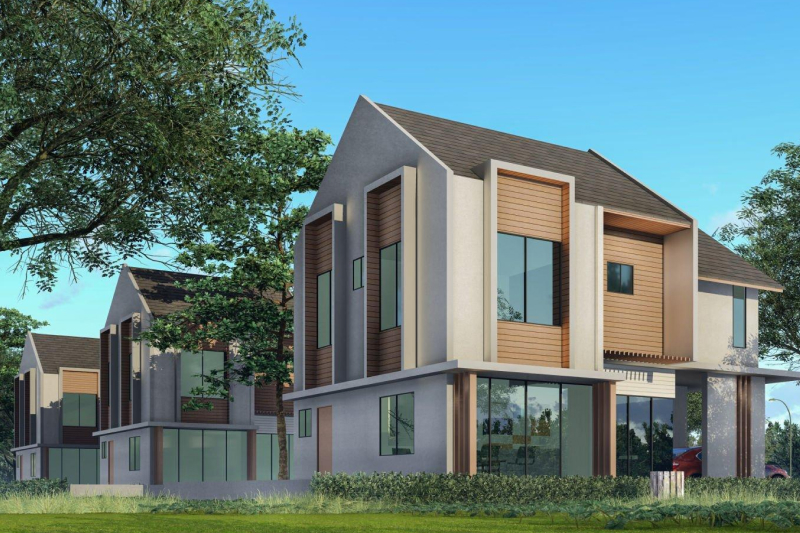 Real estate has always served as one of the greatest assets, and plots amongst all, having served audiences across all economic classes, are often considered a great investment.

But over the years, Bangalore has attracted a profuse amount of investment in plotted development which has appreciated the land value from 150% to 800% across various zones.

Making it the perfect investment choice over apartments or built properties.

Buying apartments or property In metropolitan cities often would cost a fortune. Over the year, the price depreciates rather than appreciating due to the wear and tear of the property, fetching you nothing. But when it comes to Residential Plots for Sale in

Bangalore, the advantages you can reap are abundant, from converting it into a passive income, getting tax exemption to stretching the property as per your flexibility; the list goes on.

So, what is the best location to buy Residential Plots for Sale in Bangalore?

Buying plots should always be calculative; investing in a high-growth area would be expensive; hence you can always consider developing localities that are going to become the next center of the city. Areas like Devanahlli, located in the North of Bangalore, have attracted and are going to attract a lot of investment and development projects due to its proximity to the Kempegowda International Airport (KIA).

Reasons Why Devanahalli Is Ideal For Investment At The Moment

The Next Centre Of The City

Devanahalli might sound like another passing locality to and fro the Bangalore International Airport at the moment, but its proximity to the airport is its major advantage as it is attracting a tremendous number of investments.

Not only is Devanahalli going to the station, the next blue line metro, but it also is going to house the International convention centre and an IT Park, making it the most happening place in the city where everyone wants to be.

Well, plots always triple your return on Investment, but Plots for Sale in Devanahalli fetch you returns exceeding your expectation due to the current circumstance of development. The upcoming rise in commercial establishments, infrastructure development, and much more is said to increase the value of land in the locality drastically.

Not only is Devanahalli close to the Third busiest airport in the world, but it is also adjacent to NH44 and NH7. When it comes to transportation facilities, the locality has more than three BMTC bus stops that are within walkable distance, and with the blue line metro being closest to completion, you have nothing to worry about and can be at ease when buying Plots for Sale in Devanahalli.

How Adarsh Savana Can Be Your Best Choice

Developed by Adarsh Group, which is offering a sense of stability and shade in the name of “home” to people since 1988.

With the esteem of being a top commercial and residential builder in the country yet again, Adarsh Group brings another notable project in a spanning-to-be thriving locality of Bangalore North, Devanahalli.

The Adarsh Savana Plots for Sale in Devanahalli are tucked in a gated community spread across 99 acres of vast land precisely planned to offer amenities to its residents.

Starting at just 57 Lacs, the Adarsh Savana plots are a bang for the buck for its buyers.

How Apartments for Sale in Varthur Road Bangalore are the definition of comfort and convenience.

Why Flats for Sale in Jakkur Can Be Your House Of Convenience?