Why Hennur continues to be a Real Estate hotspot… 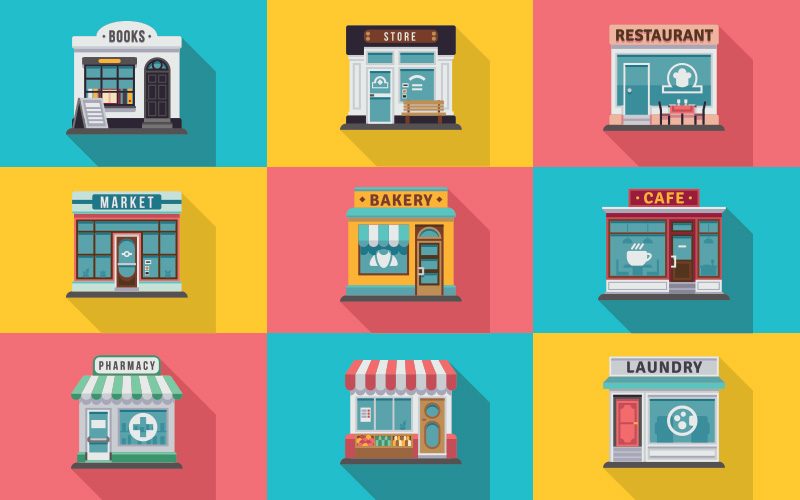 RERA Act has taken effect on the real estate across the country and Bangalore is no exception to that. Good news is that the Act has bolstered the confidence among buyers who are eagerly looking to invest in real estate. Bangalore real estate has been among the first cities in India to recoup post the RERA Act and Demonetisation. Within the city of Bangalore, Hennur or Hennur Road is among the few localities that have held on to their reputation and continue to be real estate hotspots.

Now, what’s keeping Hennur right up there in terms of real estate value?

Pretty good number of reasons we confess, and here are a few major ones –

Locational Advantage: An erstwhile small village, Hennur has come a long way to becoming one of the top real estate destinations in Bangalore and a pride of North Bangalore. Hennur is conveniently located on the Outer Ring Road (ORR) almost mid-way between KR Puram (towards the East) and Hebbal (towards further North), two large and prominent localities in Bangalore.

It is enclosed by other popular and well-known localities like Kalyan Nagar, Hormavu, Hormavu Agara and the Kalkere Lake. The Hennur Bellary Road or HRB Layout, another well-developed BDA Layout, acts as an extension of Hennur. It is situated to the north-west of Hennur and is spread on either side of the ORR. Nagawara, another popular real estate destination is at a walkable distance from Hennur towards Hebbal. Kammanahalli, one of the most cosmopolitan and well-developed areas of Bangalore lies about 3KM south-west of Hennur. The Hennur Road, Banaswadi Road or HRBR Layout are other socially well-developed areas situated right opposite to Hennur on the other side of the ORR.

What makes Hennur literally a top real estate destination is the fact that it is nestled between at least four other real estate hotspots making it a central location.

Commuting and Connectivity: Hennur Road that passes through Hennur and HBR Layout connects to the nearest Railway Station at Banaswadi about 5.5 KM away. The place is about 15-16 KM away from the Bangalore City Railway Station. Hennur sits right on the edge of the ORR and hence, the connectivity – to the Bangalore International Airport (BIAL) on the north, to Yeshwantpur Railway Station on the west and to KR Puram on the east – is unparalleled.
The distance from Hennur to BIAL is around 30 KM via the ORR and around 25 KM via the New Airport Road. Yeshwantpur Railway Station, the second railway hub of Bangalore, is only about 12 KM away whereas the KR Puram Railway Station on the east is just 8 KM away. Hennur is connected with central Bangalore areas such as Indiranagar and MG Road (around 8-10 KM) making it a very accessible spot for employees.

Employability and Tech Parks: Hennur is one of the areas in Bangalore that has a high ‘’employment potential’’, meaning, it is located very close to a cluster of Business and Tech Parks making it a favoured employment destination.

The Manyata Tech Park, one of the largest business parks in Bangalore, is located about 4 KM away. It is perhaps one of the biggest reasons for the development of North Bangalore but more so Hennur and Nagawara. Spread over 110 acres, the park has a workforce of around 1, 50,000 employees and 100+ companies amplifying the real estate value of the surrounding areas.

The Kirloskar Tech Park about 7 KM away located at Hebbal is another major business park in the vicinity of Hennur. Some top companies based out of the park are – Tata Sky Ltd, Tata Global Beverages Ltd., Comviva Technologies Ltd., Zyme Solutions Pvt. Ltd, and Strand Life Sciences Pvt. Ltd.

Land Prices: The demand for residential land in Hennur and surroundings has been steady over the last 7-8 years which is one reason that has encouraged both landowners and developers to push for further growth in the area. If we compare the land prices, the price per sq. meter in 2010 was INR 17,000 and in a span of five years, the price almost doubled to INR 33,000 per sq. meter in 2015. The prices currently range anywhere between INR 40,000 – 80,000 per sq. meter.

The capital value of any particular residential house in the Hennur area starts at INR 4,535 per sq. ft. and can go up to INR 5,000. The advantage of Hennur is that along with affordable properties it also has a high supply of premium properties making it a top destination for different buyers with different needs. Hennur is also one of the localities in Bangalore that has a mix of both foreign nationals and Indians as investors. It is said that about 70% of the demand in Hennur and Hennur Road is generated from these investors.

Such has been the relevance of and demand for Hennur /Hennur Road that it has been listed among the top residential real estate destinations in Bangalore for the year 2018. With all the social and physical infrastructure, the connectivity, the presence of Business and Tech Parks and the continued interest shown by both buyers and developers—Hennur will continue to remain among the top real estate destinations in Bangalore for the time to come.

How to prepare your home for the ongoing monsoon season